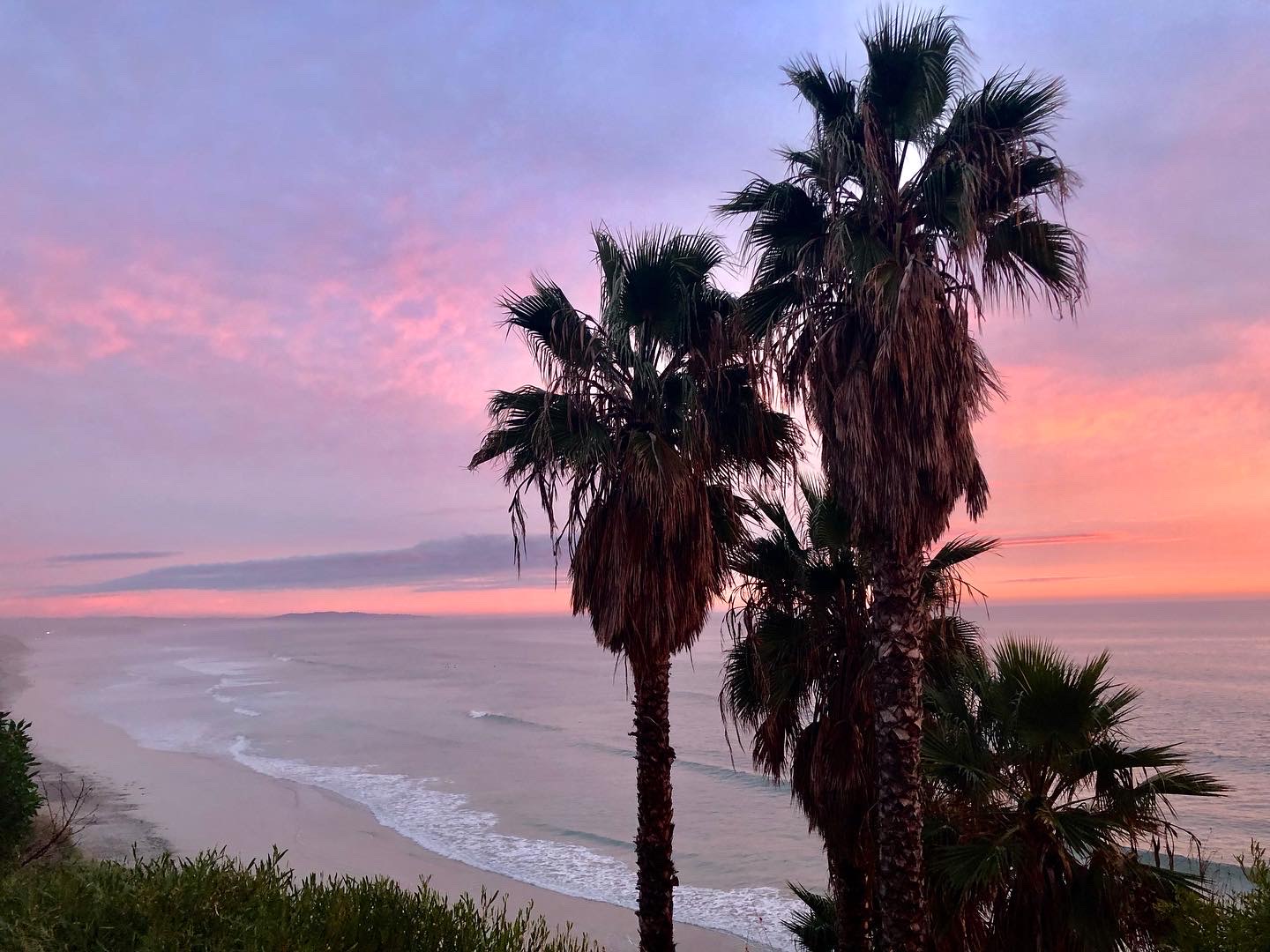 24 Jan What If We’re Just Here to Witness Beauty?

HOW HAS IT come to this? Here after billions of years and we’re out walking our dogs. We’re working and questioning the world, exploring the unknown like a spaceship beyond the confines of the Milky Way, discovering day by day what it means to be alive on this rock in 2022.

We walk atop the same earth that was once overgrown in dense forests with beasts, absolute monsters, roaming wild.

And now life means something else. How can we fathom history? That this very earth we stand on was so different; the ways people acted, what they were like, how they are every part of us. History is culture.

In the last 5,000 years, we began recording time’s movement forward. When we can recount and question what happened yesterday, or maybe 100 years ago, what happens to today? How is it we have the recorded facts of history, yet we move forward acting like we don’t know? It feels like we can’t change it, so we let life happen. And maybe that’s all we can do.

Perhaps it starts with our self. Focusing on what we can control down to the details. Being a good person; our daily interactions emanate like waves. We become a part of history.

At work today the bartenders were making Star Wars themed cocktail garnishes with olives and orange peels. The face of Jar-jar Binks, the Millennium Falcon; it was epic.

Every day is an opportunity to become something. Every day is an opportunity to live; that makes more sense. To live fully. That does become a sort of proving ground, how to act in the world. But it’s only a proving ground with our self. Deciding that this is the kind of person I want to be and moving in that direction. This feels serious; yet to treat what’s serious with a light touch, that’s to achieve mastery.

It’s hard to know, isn’t it? Who you really want to be? We don’t know what we want, perhaps unless we’re headed towards something and it makes us feel good or bad, because intrinsically we have a felt sense of who we are underneath, and that kernel can grow in different ways and it will change who we are on the surface. But that core is there, it always has been, the essence of who we are.

Even when the path is there, it remains shrouded in fallen leaves. We’ll act like something we’re not, going down an unfamiliar trail, and it will hurt, as that persona means something else to the world around us. But maybe we have to try, or else we’d never know what lays in that direction.

A persona — keeping up with history, or acting like this is the way things need to be because that’s how it’s been. And that’s when it hurts inside, and it will manifest itself in different ways. Just feeling lost.

As if we’re letting somebody down by not being ourselves; who can we let down even when we’re trying our best. And we are, right? That’s why we wake up in the morning.

To act in some way that may bring us some relief or some joy and will add some color to our life, and it’s there, the possibility is always there. You know when you get a glimpse of it, the feeling that the natural world is good. And maybe that’s what faith is.

Observing the beauty of the world and savoring it. There’s no way to make sense of beauty. How life can be so perfect, the sunset or the moon, or an hour of rest under a tree. A sense of peace.

Because when it’s that good, you can’t help but think the pain is for a reason.

The bigger the challenge, the greater the reward. What does it mean to believe that we struggle for a reason? That this unknown future is going to be better than we could possibly imagine. It’s faith, the basis of religion, of politics, of everything. I feel like without faith I’m letting myself down, life down. But it’s the hardest thing we’re asked to do. We can’t see the light when we’re living in the darkness.

That’s what makes me question religion — the idea that one must put their faith in God, that “he” is like a father; there’s the story in the Bible, of the son who leaves home and one day he comes back to his father not thinking the father would take him back, thinking he would be too upset that the boy apparently threw away his future, his potential, his life. But the dad is just so happy to see the boy. He doesn’t care what he did.

For the first time I started thinking about the question: why do we put our faith in a messiah who came to earth 2,000 years ago, or 1,500, or 2,500? Is it because these books were created further back in time than we can comprehend, so we trust them? Is it because a modern messiah would become too powerful today, that being human would diminish the grip, the magic, of the figure?

The psychologist Jordan Peterson puts forth the proposition, which is still difficult to explain after watching and reading much of his work, that without a structured way of being to imitate, such as the teachings of the Bible, we’d be worse than lost; we’d be in hell, which is what happened during the 20th-century pretty much entirely, and throughout history. Because in “the west” we think and act subconsciously according to these traditions which have shaped our social structures, or thought patterns, practically everything.

To act as if they don’t exist is to throw away any map of how to act. Peterson often mentions that the meaning of Israel is “to wrestle with God.” Which is what it feels like I’m doing, grappling with this idea of some source to place one’s faith, and why one must have faith at all.

In the 20th-century we were first confronted with the decision to end the entirety of life. How can that be. And we’re here, still bickering.

Faith, according to JP, is realizing that life is shitty. For everybody in one way or another. And the only way to not spiral into hell as individuals is not to say this is good enough, this hopelessness.

Rather, despite the pain, life is worth giving everything we have to make better.

We don’t know how good we can make this. We don’t know each other’s story. But what if everybody said this is the burden we bear, this universal pain that’s unwinding in all of us. It makes us human. Our common thread. We can create heaven on earth, nirvana, despite the suffering. We can try to make our situation better, just by striving to be a good person.

And it is psychological. We’re tied to our self, and our self only. And when we innately know we’re living out of accordance with our spirit, it hurts. It hurts when freedom is taken in any capacity. It hurts when it feels like nobody understands.

Having faith means believing that the pain will make you dig, and try, just try, to entertain a contradicting thought. This hurts now, but the future is unknown, and worth striving for.

We’re on this journey for a reason. And maybe it’s one that we will never know. But someone else does, because you changed their life. The pain is healing, and incomprehensible beauty comes out of that. Causing us to look for something to make the pain matter, just a sunset, or the joy of walking your furry animal, going outside and taking a deep breath of air. And then you see how insane it all is, the beauty of the world, your ability to see another human being as an eternal sunset, the color of the sky, fading away as it did when dinosaurs shared our home.