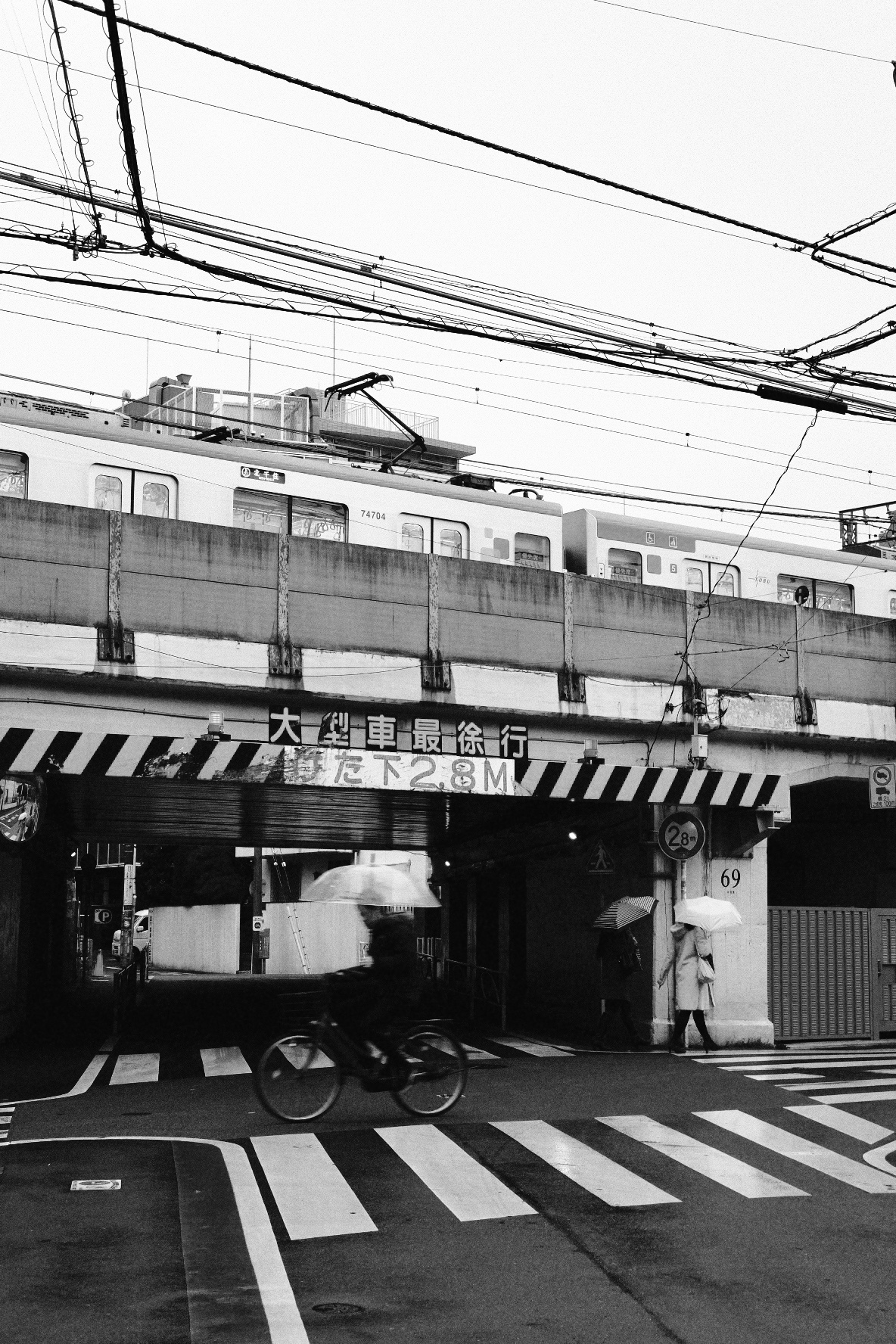 THIS WEEK I finished the seriously epic tale 1Q84, by Haruki Murakami. As a modern sci-fi take on George Orwell’s classic dystopian 1984, this book was an immersive and thought-provoking experience.

There are several aspects of reading lengthy books over 1,000 pages that I find rewarding. First is the pacing. The story has more than enough time to develop and progress slowly, delicately, gradually.

As a reader, you gain insight into the lives, the backstory, and the essence of each character. It becomes fun to root for a character and want them to succeed, or to get totally lost in their desires and sorrows.

The side characters, many times especially the side characters, become the unsung heroes or devious thorns in the plot’s side. In a book like 1Q84, the setting has time and room to unfurl naturally, as if walking through a park where every chapter is a unique tree to stop and gaze at for an extended period.

With stories like this with sophisticated plot twists and intricate characters, it often takes about 500 pages, my rule of thumb, to appreciate and grasp what’s going on. So I don’t work to understand everything right away. Rather, I let the story wash over me. Eventually, maybe, sometimes I’ll understand what’s going on, whether or not I attempt to.

This review from the end of the books stuck with me, as I didn’t think about it as a “classic,” until reading this. The review goes:

Murakami has crafted what may well become a classic literary rendering of pre-2011 Japan… Orwell wrote his masterpiece to reflect a future dystopia through a Cold War lens… Similarly, Murakami’s 1Q84 captures attitudes and circumstances that characterize Japanese life before the March 2011 earthquake-tsunami-nuclear disaster. Reading 1Q84, one can’t help but sense already how things have changed.

This idea didn’t ever occur to me when reading the book; but wow. It’s a fascinating comparison. Orwell’s 1984 was published in 1949, when the world was fresh out of WWII and in the throes of the Cold War. He predicted what life might be like in a dystopian, totalitarian future.

So it looks back at 1984 and paints a different picture, a dystopian, sci-fi Japan through a “modern” lens that says something about life (pre-tsunami disaster) which is now already part of Japan’s history.

I visited Japan in December 2019; after spending a month traveling from Tokyo to the island of Shikoku and back, spending several days in Kyoto, Osaka, and Hakone along the way, I’ve garnered my own perspective of the Japanese culture and way of life.

Reading this book provides insight from a different angle and makes me even more excited to return to Japan as soon as I can. Much of the book takes place in Koenji, a suburb of Tokyo where I stayed for five nights on my visit.

It was fascinating to read about the slow-paced way of life in the metropolitan outskirts and had me thinking about my own experience there. My fondest memories include meandering solo from the Koenji train station to a local sushi spot in the pouring rain, to sit at the bar for a delicious and relatively cheap meal.

I sipped sake while watching raindrops inch down the wall-to-wall window. Rather reminiscent of 1Q84, actually — this will make sense when you read it 😉 Or, stumbling upon a beautiful park first thing on a golden morning, still draped in the last burning red leaves of autumn.

The setting of a story, whether a book or movie, is often my favorite aspect. I love nothing more than to imagine what it’s like there, not only as a tourist, but as a local. 1Q84 provided a fascinating insight into day-to-day life in Tokyo which I gladly fell back into every time I opened the cover.

1Q84 is undoubtedly its own vibe — dystopian, heartfelt, complex; it took some will to get through, but sometimes the best books do.

It beautifully captures life in Japan, but whether it’s the Japan of our world or not, you’ll have to find out for yourself. I might find myself looking into the sky, searching for the second moon, the moon of 1Q84.