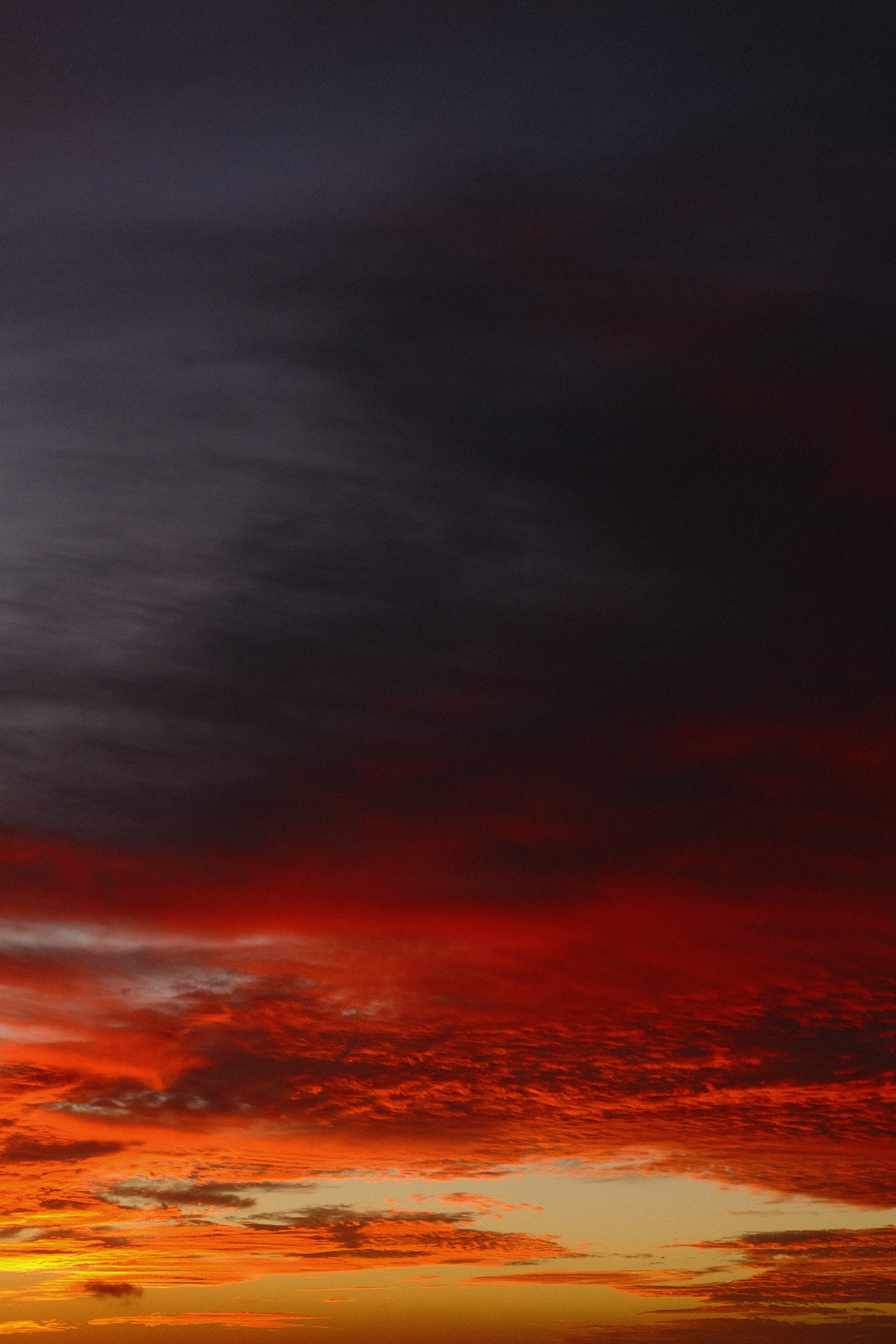 17 Nov The Thread Holding the Cosmos Together

Out there in the Milky Way, the cold and barren galaxy which we call home, our neighboring planets are made of gas and dust and metal and rock. We named the planets those of Roman gods to make sense of these worlds unlike our own — they must be gods watching over us, battling in the heavens, determining our fate.

Human beings reasoned against the common belief of their time and were tried as heretics, outcast as witches, burned at the stake, their fate sealed for adhering to reason over doctrine, to the callings of the heart over what was considered undeniable.

We’ve come a long way, but there’s further to go. We know the mineral makeup of Jupiter’s core, and the distance to the rock we call Pluto, which watches over the vastness of the galaxy like the Roman god of the underworld.

We’ve discovered that its surface is covered in mountains of ice, and that there’s a bright area juxtaposed against its tan surface in the shape of a heart. Funny thing for the ruler of hell.

We even know that there are hundreds of billions of galaxies out there beyond our neighborhood — the cosmos.

I never thought I’d be interested in astrology or science. But now I am, out of curiosity. I feel drawn to the natural world as part of my truth.

Recognizing what we’re a part of helps me appreciate the beauty of life. Like philosophy, the change occurred when I no longer had to take a class on astrology or chemistry or biology (shocker).

I can look into the sky and feel gratitude, contemplating where we come from, and how seemingly improbable it is to be alive.

But there are reasons knowing this doesn’t make us stop every fifteen feet and smile, or laugh, or shake our head in bewilderment. Our everyday worries don’t dissipate because the cosmos exist; there’s a good chance we don’t think about them all that often when we’re just trying to make it through the day.

We’re on a rock that drifts in the precise location of black empty space necessary to sustain human life. What if considering that fact as much as we can could make us happier?

The Stoic philosophers believed it could, one being the Roman Seneca. Emily Wilson writes in The Greatest Empire: A Life of Seneca:

Seneca presents his studies in physics as giving meaning to his life and allowing him a perspective that goes beyond the confines of his own body: ‘If I had not been allowed access to these fields, it would not have been worth it to be born.’ (Natural Questions 1. Pref 4.) The study of science is not, for Seneca, motivated by merely practical considerations; it is a source of spiritual regeneration and redemption.

The world, our world — from the cosmos, to the Milky Way, to planet earth, to the body in which we inhabit — is a miraculous, and strange place.

Yet these things are now familiar and no longer astound us, like perhaps they would a child who sees the world for the very first time.

A child takes their first steps, and lets out a giddy laugh. Perhaps they flop around in a bed of grass, savoring the fresh air and the sensations of their senses.

A child climbs a tree with branches that twist and divide and reach towards the golden sun. A child experiences fall for the first time, and bathes in a mountain of red leaves. We mature and are emptied of our sense of wonder, not because we know how the world works, but because the incomprehensible has become familiar.

We seek new experiences, hoping they will bring us happiness. That’s part of life: looking forward, desiring change, gazing at the distant horizon. But our familiar world is a mysterious one, teeming with unexplored phenomena.

Within your soul are the colors and burning stars of the cosmos. Paramahansa Yogananda quotes the 20th-century Nobel Laureate in physiology, Charles Robert Richet, in Autobiography of a Yogi:

Very strange, very wonderful, seemingly very improbably phenomena may yet appear which, when once established, will not astonish us more than we are now astonished at all that science has taught us during the last century… Those amazing truths that our descendants will discover are even now all around us, staring us in the eyes, so to speak; and yet we do not see them.

Who the fuck is Vinny Van Patten?

Am I my name? Like a planet, labeled to help us understand?

Am I my body, the rocks and mountains and rivers of this earth.

Are we our spirit, our soul, all that can’t be seen — the secrets of empty space disclosed in the light of the moon, the truths of being human that our descendants will learn. Love conveyed in a word to a soul who needs it, we may one day understand, was our reason for being, the unseen thread holding the cosmos together.