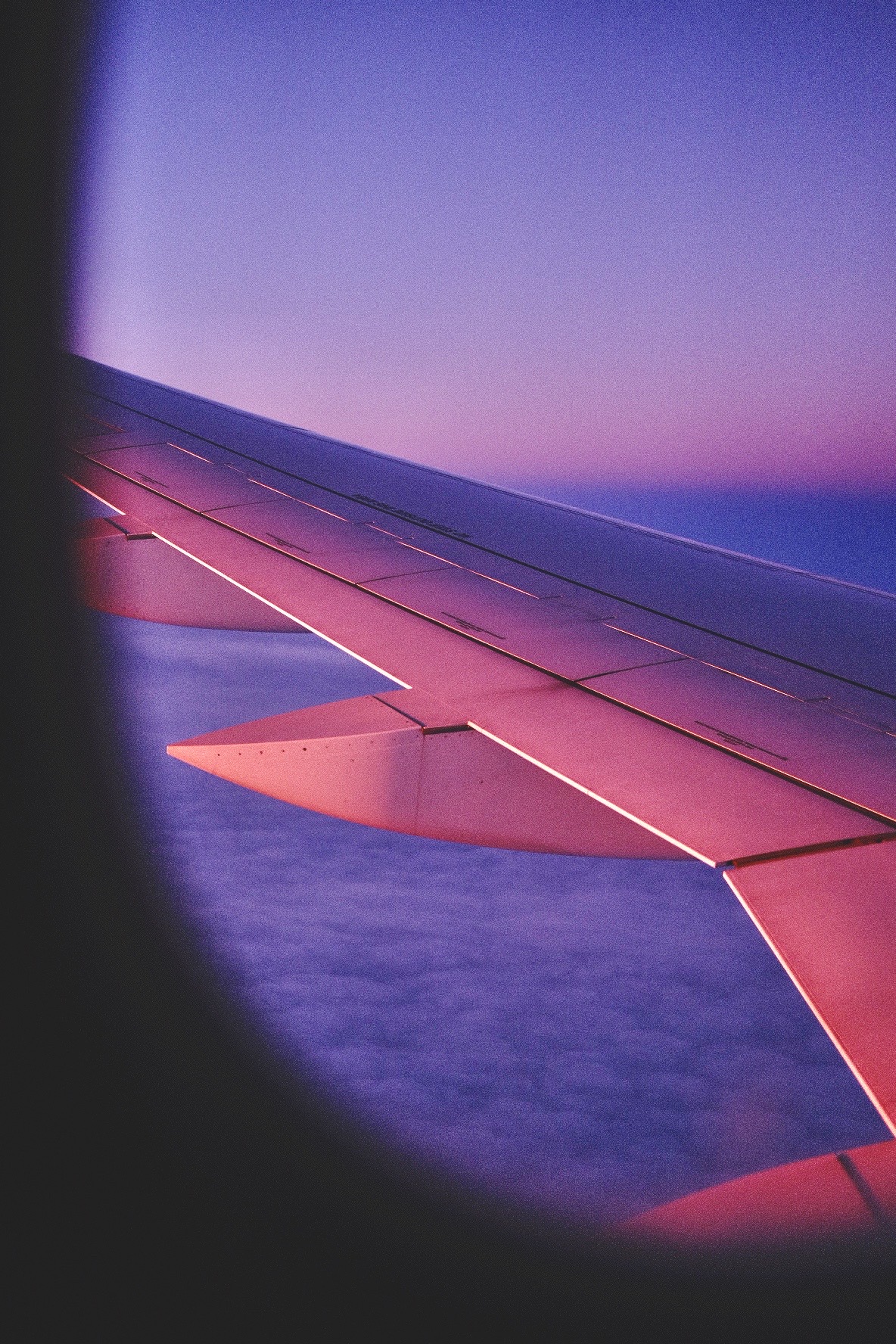 LIKE THE SUN AND THE moon, the hole in the sky has always been there, but unlike the sun and moon its purpose is essentially unknown. It doesn’t warm the earth, nor does it illuminate the empty night. It just sits there like a wound that’s unable to heal.

On sunny days, when the blue ocean water can faintly be distinguished where it meets the horizon, the empty space goes largely unnoticed. You wouldn’t think of it unless you looked, yet you probably wouldn’t know where to look, because unlike the sun there’s no bright light to follow, not yellow or orange or green. And unlike the moon, which calls on our attention from the empty blackness, the hole in the sky doesn’t shine.

Yet it must be there, because we’d be lost without it.

Not lost, like when you don’t know where to look.

Lost in our security, our rationality, our certainty, our progress. Lost in believing we know where we are. Lost in material reality, within the bounds of time on earth.

Maybe life would be easier without the hole in the sky, but I don’t think we’d want to know what that would be like — just read George Orwell and Aldous Huxley to get an idea.

The hole — that vacant space that leads nowhere, that takes no form, that can barely be described as anything other than a pathway into the unknown — inspires the notion that there may be more to all of this than we can possibly realize.

On days when the sky appears metallic and cumbersome clouds fill the space from one horizon to the other, we’re touched by what transcends the roof of earth.

Light shines through the darkening sky, a light that’s perceived differently by everyone. You may witness the light of the blue sun, which fills our skies when there are no clouds, or the yellow sun, which causes earth to grow.

On this particular night, the light of the red sun broke through the hole in the sky. It cast a spectrum of color, seen differently by each person, but always changing with the passage of time.

And when you see that, as I did last night, words can’t find the source of what you feel. Maybe it’s a song in the color green, or tears in royal purple, or love in blue, or grey, far more profound than can be described by a man with a pen. Maybe it’s a joy bereft of color, conveyed in the final minute of dying light.

And in that moment, perhaps you get a glimpse of what occurs on the other side of the hole in the sky. Life, perhaps, in its purist form, what we struggle to comprehend from day-to-day, what can’t be quantified and is barely understood.

You might notice the essence of what we call life as it flows through the sky from some unexplainable source and imbues our world; and then you might understand that our world down here consists of a reality that we can’t see, and that there’s more to us than we realize.

And if you haven’t seen what exists beyond the hole in the sky, you might wonder where to look for meaning, causing you to look anywhere but in, grasping for a fixed reality like we so often do.

But perhaps no reality is defined, not time or the meaning of a book, not the colors in the sky or what to do with pain. Not the definition of beauty, least of all.

Is beauty inherent in reality itself, in the molecules of a field of green that glistens when covered in dew? Does beauty live within the timbre of a song that reverberates through a concert hall? Are these phenomena in themselves beautiful and it’s our job to grasp that? Or is beauty based on one’s looking for it, and never, never shutting oneself off from it?

Perhaps phenomena like beauty and wonder — phenomenon deriving from the Greek words ‘phainein’ meaning ‘bring to light’ and ‘phainesthai’ meaning ‘to appear’ — shine through the cracks of what expresses the phenomenon.

The phenomenon that can’t be described finds its way into life on earth, maybe through the hole in the sky.

And maybe that’s the source of meaning.

When you see somebody beautiful you can’t describe what that means; you can’t fill the empty space with words when gazing at the fading light beyond the mountains. The phenomenon of beauty shines through the person’s being or the mountain’s color, but is it physical?

Are you witnessing beauty, or experiencing it?

Perhaps curiosity, too, falls like rain from the hole in the sky — the strange sensation which acts as the compass of the soul and seizes your attention and can’t be controlled, making you look up when the world tells you to look down.

You pursue what’s meaningful because what’s meaningful shines through being itself, not because on the surface it glistens, but because it’s been touched at the core by whatever exists beyond the hole in the sky, and that will steer you, forever and always, causing you to look up and try to find it, especially on the darkest days.

Like the human body, the hole in the sky will naturally try to mend. Like sewing a patch in a quilt or a lizard that regrows its tail, the sky also wants to heal. But on a clear blue day without the broken sky, we’d hardly notice time passing.

And maybe we’d miss that wound that reminds us of our finitude in the sun’s setting. The sky’s wound is our wound, and the light that shines through the crack in the sky reminds us that meaning comes from breaking. A sunny day runs out eventually. But are sunny days all we really want? When the clouds come, the light shines through to make us stop and notice.

Because then it’s juxtaposed. The piercing light breaks through the tear in reality and rips through the dark grey clouds and grabs a hold of your soul, and without your knowing, without any effort, just by existing — the light, the beauty, the love, the meaning — it shines through you, emanating from what once was a wound, like that of the hole in the sky.