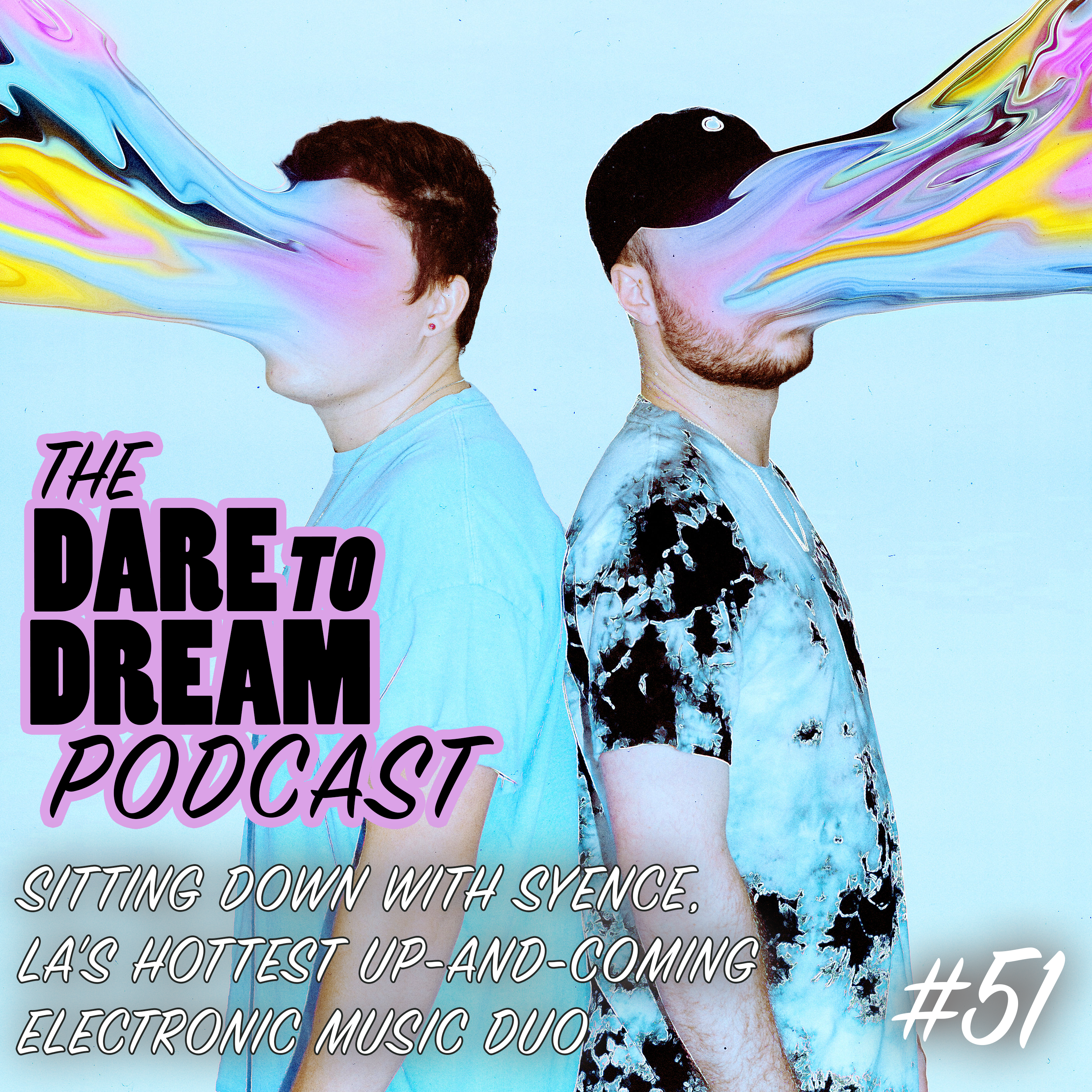 We had the pleasure of sitting down with Zach Montoya and Brayden James, better known by their artist name: Syence. These two dudes met in a science class at Cal Poly, SLO (Go Mustangs!) and now make epic electronic dance music together. Growing from just a sputtering bunsen burner to a flow-blown EDM volcano, Syence is beginning to see major growth from their 10+ years putting in the work producing and performing music. They have nearly 220,000 monthly listens on Spotify, and their hit song “We Won’t Leave You” has over 12 million views!

Join us on this episode to get a peek inside the head of two wildly creative musicians. We discuss a wide range of topics including:

– Why performing is the greatest feeling in the world

– How they handle creative differences between the two of them

– Why they haven’t quit their day jobs (yet)

And much, much more!

These guys are making hits more combustible than hydrogen and are really in their element! #syencejokes

Go listen to them on Spotify

And of course on Tik Tok

Inspiration, The Dare to Dream Podcast