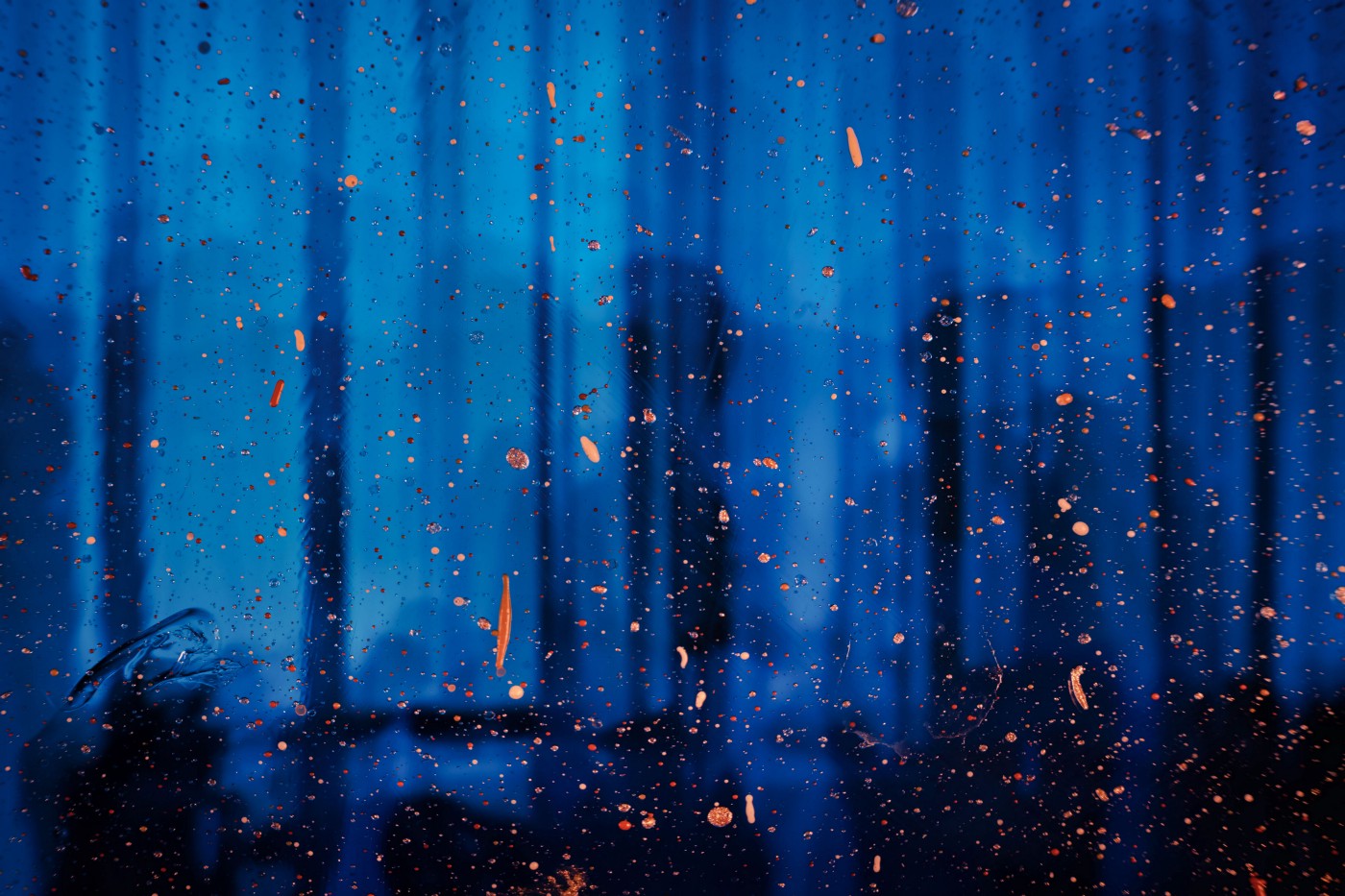 Two roads diverged in a yellow wood,
And sorry I could not travel both — ¹

The war in Ukraine will shape the future of the entire world.
If tyranny and aggression are allowed to win,
we will all suffer the consequences.
There is no point to remain just observers.
It’s time to stand up and be counted.³

Are we the future of humanity, progress,
or are we a plague upon the earth?
There is no heaven, the state is evil,
people are awful, history is nothing
but a chronicle of great crimes.
Then you add on to this the effective belief
that the individual can have no impact.
The word for this is nihilism.
Then we wonder why nobody has any courage.⁴

Nations are ultimately built on stories.
Each passing day adds more stories that
Ukrainians will tell not only in the dark days ahead,
but in the decades and generations to come.
The president who refused to flee the capital,
telling the US that he needs ammunition, not a ride;
the soldiers from Snake Island who
told a Russian warship to “go fuck yourself”;
the civilians who tried to stop
Russian tanks by sitting in their path.
This is the stuff nations are built from.
In the long run, these stories count for more than tanks.⁵

Fundamentally, therefore, any man can,
even under such circumstances,
decide what shall become of him — mentally and spiritually.
He may retain his human dignity even in a concentration camp.
Dostoevsky said once,
“There is only one thing that I dread: not to be worthy of my sufferings.”
These words frequently came to mind
after I became acquainted with those martyrs whose behavior in camp,
whose suffering and death,
bore witness to the fact that
the last inner freedom cannot be lost.
It can be said that they were worthy of their sufferings;
the way they bore their suffering was a genuine inner achievement.
It is this spiritual freedom — which cannot be taken away —
that makes life meaningful and purposeful.⁶