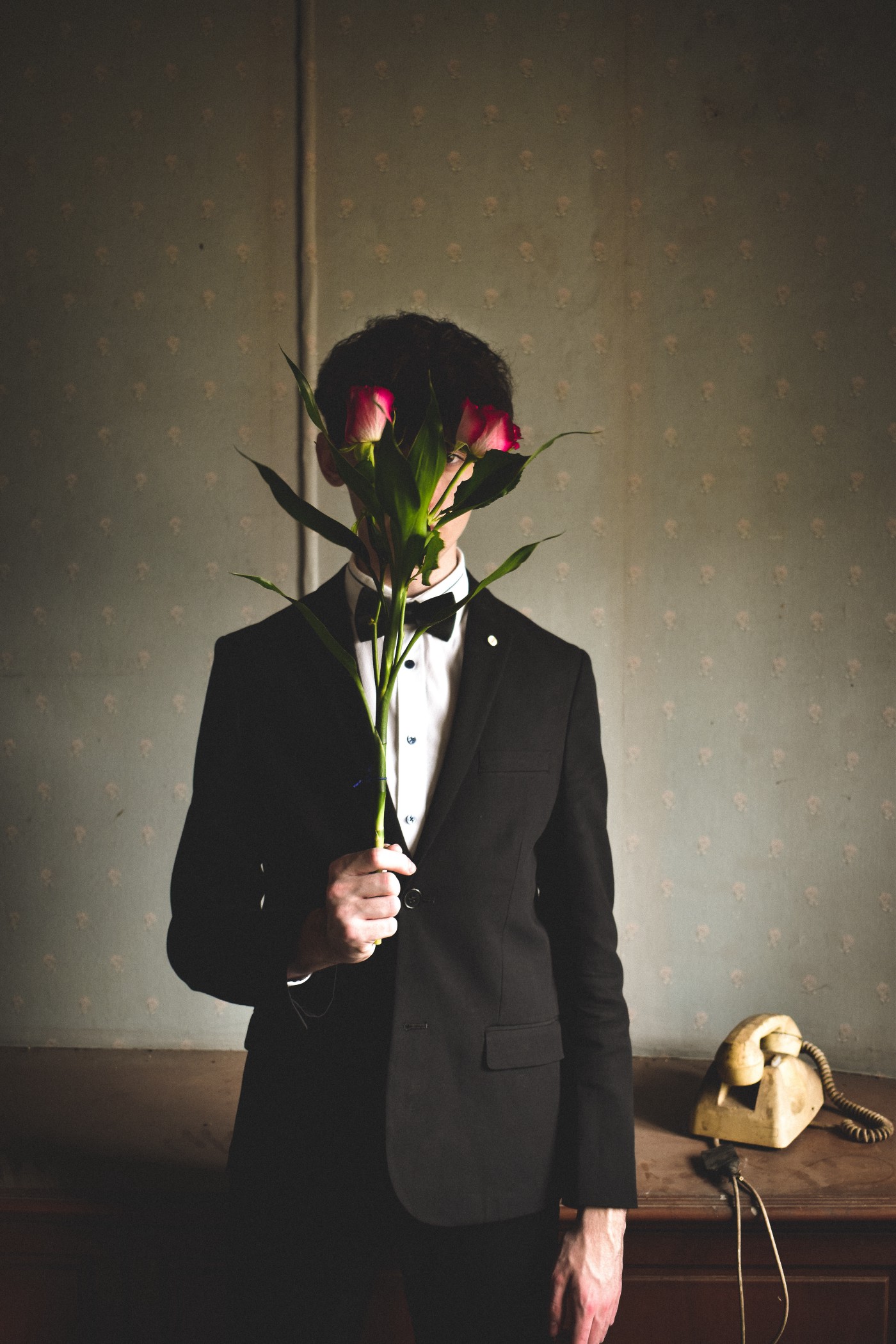 26 Nov Never Be Ashamed of Sharing Who You Are

THE BEGINNING OF ONE of my favorite songs, Two Bodies by Flight Facilities, starts with a voiceover that has haunted me for years; I finally looked into it to discover that it’s the voice of Rod Serling, the creator of The Twilight Zone.

The quote is lengthy, yet flows gracefully against Flight Facilities’ galactic instrumentals. Maybe it’s the forceful words and beautiful music working together which has left such a profound effect on me — I can honestly say Serling’s advice has given me the confidence to share my work with the world.

More than that, it’s given me the courage to believe in myself. I’ll preface with a comment by TV producer Herbert Brodkin, who said of Serling: “Rod is either going to stay commercial or become a discerning artist, but not both.”

To which Serling responds:

I remember watching The Twilight Zone as a kid and being fascinated by its incredibly weird storylines and strange characters. It was different. I would even throw on The Twilight Zone late at night in college after stumbling home from a party, because it was one of the few shows I enjoyed.

Maybe that says something about me, but I digress. I didn’t think about the creative mind behind the show, somebody who pushed boundaries and created a new genre. But as I hope to continue putting work into the work that reflects who I am, I look to innovators like Serling as inspiration.

He created something unique because he had the courage to follow his gut and create the strangest show of all time.

He put his work out there, and I’m sure there were many people who didn’t like it or didn’t get it or thought it would never work, such as Herb Brodkin (who’s laughing now, Herb!).

But honestly, it’s not our problem. If Serling cared what people would think, we’d have another rendition of Leave it to Beaver in the world, which nobody needs. He created what interested him, not what the market demanded.

Put your heart and soul out there and let people think what they want — there will be people who see the world in a similar light as you, and people who couldn’t be more different.

But there’s nobody who sees the world like you. That’s nothing to be ashamed of; it’s something to be honored, and cultivated, and cherished, and shared.

When you fearlessly share who you are, you become a constellation connecting all of us blinking stars, looking for a way to shine.