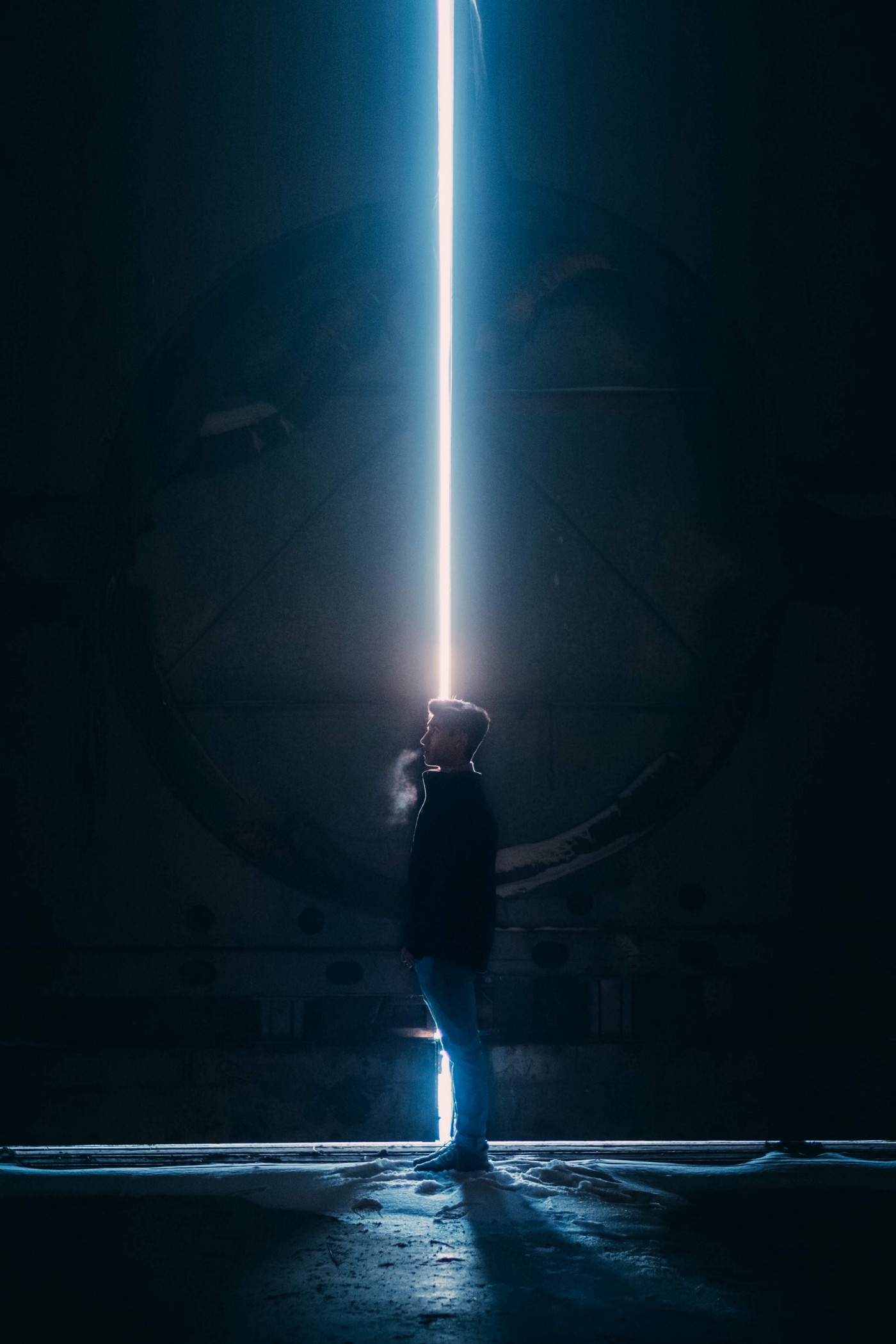 25 Aug How Fiction Can Inspire an Extraordinary Life

My imagination’s running rampant. My head swims with historical adventures and dystopian, interplanetary politics. I’ve been reading a lot of fiction as of late, and I’m loving it.

My dreams have been rather strange while ripping through Pierce Brown’s Red Rising, the eerily futuristic tale of a color-coded Milky Way civilization where high-born Golds dominate.

Reds, those at the bottom of the social hierarchy, toil deep within the mines of Mars. The trilogy’s main character, Darrow, is a Red.

His mission is to rise from the bottom, overtake the Golds at their own game, and forever change the universe. I see through his eyes as I turn the pages of the second book, Golden Son, at a meteoric rate.

The story Brown weaves has me captivated; I’m not just reading words on a page describing faceless characters and unrealistic Martian battle scenes.

I’m a part of the universe Brown has created. To create such a world, one needs to experience our world.

Embedded in the story are the contemporary themes of status, political maneuvering and prestige. Yet what carries the story — what makes it relatable — are the very human endeavors of friendship, self-discovery, loyalty and love.

I believe it’s that unity between what we recognize and what’s inspired by the imagination which produces something truly impressive.

The Red Rising trilogy pushes the boundaries of realism, yet it’s anchored by human concepts we understand and grapple with ourselves.

That’s the power of great fiction — it epitomizes life, and that’s why we love it, need it, hunger for it. Fiction can often portray reality better than life itself, as the themes are distilled from the full breadth and imagination of true human experience.

Better yet, they may inspire us to get out there and live.

Music awakens the soul in a way nothing else can. Photography and painting, books and movies grip the emotions of the heart — the stories they tell help us carry on.

Reality can be too painful. Life can seem too dull.

We pay to watch tales of love and adventure because, perhaps, these things are lacking in our own lives. I’m no different; I read because the stories I love are exciting, profound, heart-wrenching.

They illustrate what humans can and have endured, but also what we’re capable of overcoming.

Like the mythical hero’s journey portrayed in many fictional stories, real life has its setups and climaxes, its resolutions and failures, its dragons, heroes and villains.

In real life, however, the heroes and villains are seldom black and white, nor are the situations we find ourselves in.

“In sophisticated literature you don’t have good guys and bad guys,” says psychologist Jordan Peterson on his podcast.

“You have good guys and bad guys in the same soul.”

East of Eden taught me about people; about the classical nature of right and wrong, and our human desire to want to be good. But life can be cruel and can twist our intentions, no matter how well-meaning they might be.

But just like a story with a gratifying ending, there’s always a chance at redemption if our heart’s in the right place.

Would we want to read a story about a human being who does what they’re told, never questions, never fails, never leaves home or makes a mistake?

No, I doubt it. We see ourselves in the characters we root for — we see fear, bravery, cowardice, courage.

With no pitfalls and inner battles, there’s nothing to overcome, no major victories to be had. When I finished East of Eden, I saw the two main brothers for what they are — human beings striving to be better.

I’m left with a valuable lesson, for their means of overcoming adversity inspire me to do the same.

The same concept applies in the real world. Our triumphs aren’t just for us. We turn our experiences slaying the dragon into a story worth telling; that inspires another soul to face their own dragon and overcome.

That tells another soul in need I went through this pain, and I made it through. So can you.

We can make it through much more than we realize; we can do more than we think we’re capable. But we must go discover what that is on our own. Fiction can help us do so.

Before diving into Red Rising I read A Farewell to Arms, by Ernest Hemingway. I’ve read the essential Hemingway novels, and this was my favorite book by the 20th-century writer.

Hemingway paints a brilliant picture of an incomprehensible time in history, WWI, where Hemingway served as an ambulance driver for the Italian Red Cross.

When injured by a trench mortar shell, he was sent to Milan and fell in love with a Red Cross nurse, the premise for A Farewell to Arms. It’s a personal tale full of humor, courage, friendship, and more love than war.

The story feels clean, effortless and beautiful in the trademark Hemingway style. That, of course, is the effect of the master who’s honed his craft to such a degree that anybody, from a middle-schooler to a grandmother, could read the story and find their own depth and truth.

He can write simply and confidently because of, I imagine, a certain understanding that he’s experienced a good deal of life, and may draw from that well of experience.

He writes about the war in such a personal way that even though we’re generations apart, it makes me think about love, about the incomprehensible nature of war, about courage and friendship and youth.

Hemingway could write this way because he lived it.

Only we as individuals know the journey we’re meant to go on. We know where the dragon resides; perhaps, probably, within.

As a writer, I know I must get out and experience the world. I feel the call to adventure, the urging of my heart that says go and live your story.

But I hope it’s apparent that it isn’t just writers who should feel inspired to live an interesting life just so they can write about it.

Leading an interesting life makes you a multi-faceted person, and it will give you the experience and tools to carry on with a wider range of understanding.

We can only learn so much from books, movies, music and art. We must get out there and live.

So what can I do? What can any of us do?

Take solace in fiction. Use it as inspiration. Learn from the stories that you read and watch; ask what step to take to embark on your adventure and listen for the answers. Then go, cherish this gift of life we’ve been given.

You’re already living your story. The pen is in your hand.

Is it a story that you’d want to read? Not anybody else, you. That’s all that matters.