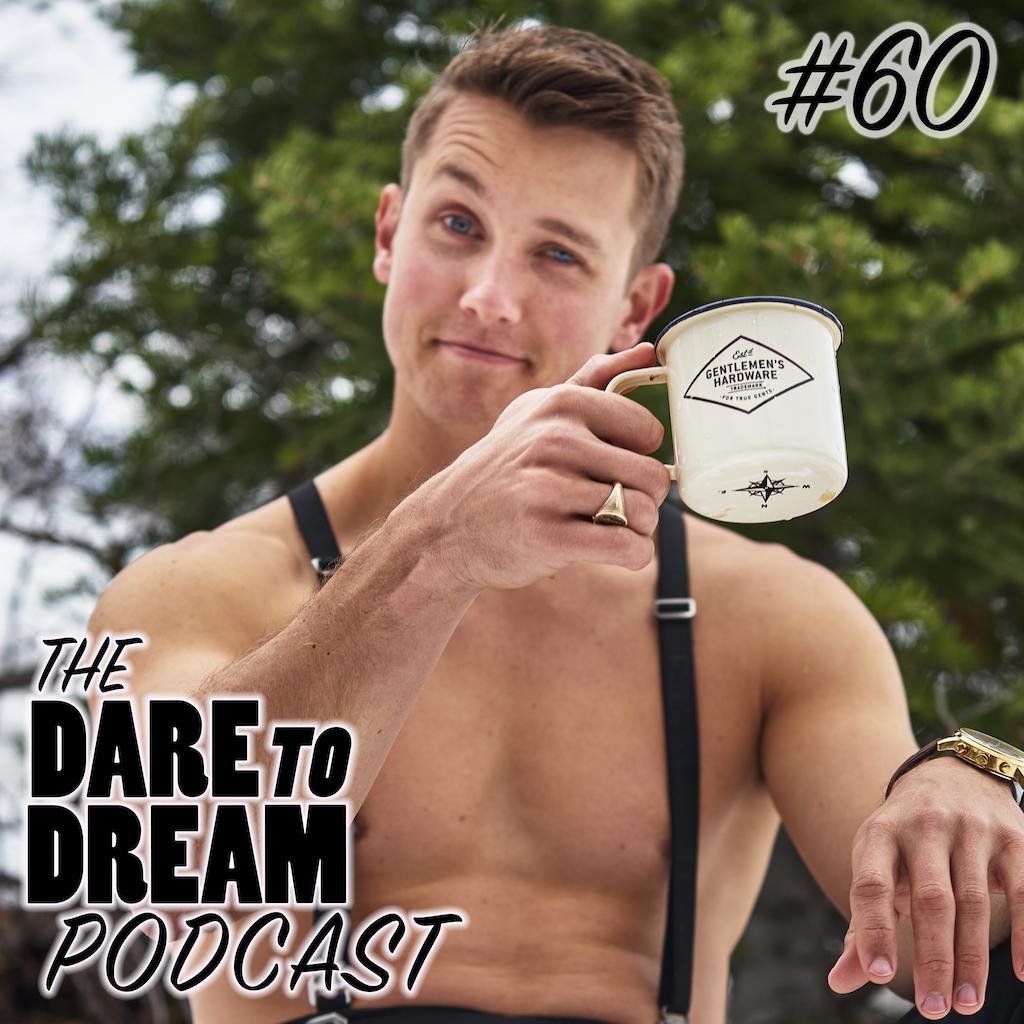 19 Feb DTD #60: Learning To Love the Man in the Mirror with Australian Ninja Warrior, Brandon Clift

Growing up as a professional gymnast, Brandon always wanted to hold a world record. Little did he know that he’d achieve that feat by being eliminated faster than anyone else in American Ninja Warrior history. That’s the type of guy he is—somebody badass enough to qualify for the show out of 70,000 applicants—and humble enough to be the first to make fun of himself when his dreams of glory were dashed in a mere 2.2 seconds.

Join us for this awe-inspiring episode as Brandon shares his grand quest to figure out how to love himself for who he is. From owning the number one gym on the Gold Coast in Australia to selling everything and traveling the world, Brandon has lived an extraordinary life. He exudes playfulness, humility, and a willingness to be the fool—all qualities that we value most here at Dare to Dream.