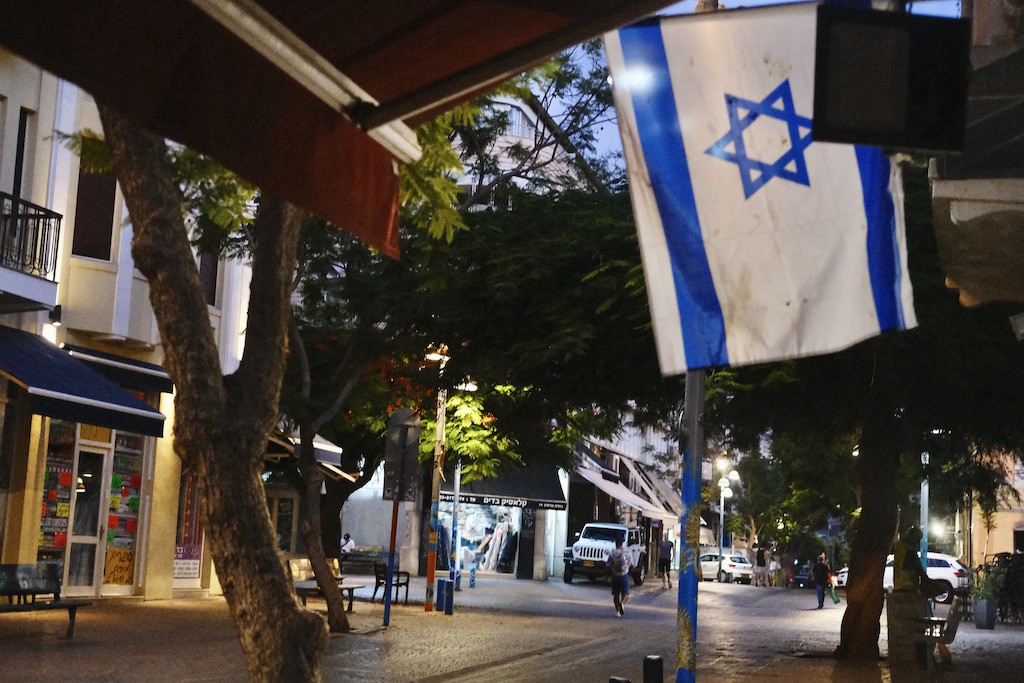 I had an experience last night, my final one in Tel Aviv and this journey that isn’t the lightest subject, yet it impacted me greatly.

I went out with a new group, including a girl who I was getting to know throughout the day, and three other guys I just met.

They were friendly and entertaining, and we had a plan to all go out together.

Take two: We’re at the party and everybody’s dancing, having a great time.

I noticed one of the guys continue to get close and personal with the girl from our group — not exactly my business, although I could tell she wasn’t too into it. But he kept persisting.

He was having fun; he asked if I wanted to get a drink. Sure.

The party goes on and this continues to happen; he’s dancing with her, clearly trying to receive her affection in return; she’s not having it yet he doesn’t stop.

It doesn’t get aggressive, as far as grabbing or pulling or forcing — yet his creeping is clearly bothering her.

Should I say something? I thought. But what makes me better than him? That I should tell him to stop pursuing her so, he’d likely be thinking, I could?

I stayed quiet. I did what everybody else did, does.

She evaded the guy and we left together to go get food, yet I could feel the heaviness; it annoyed the shit out of her.

The issue came up as we walked, and I told her what I’m saying here.

I didn’t think it was my business. That if I told him to lay off it would seem like I think I’m better than him, that I’m a saint, that I’m some sort of authority.

What she said will stay with me, inspire me and give me courage, no matter the situation, I sincerely hope for as long as I live.

If you said something, you would be better than him, she said.​

What does a situation need to escalate to for us to intervene? What does it take to be courageous?

The willingness to be different, uncommon, the one who stands up while others cower, speaks up when others stay quiet, take a chance when others are afraid.

If something doesn’t seem right, it probably isn’t.

Nobody is going to give us permission to be different and do something about it. We must take this life upon ourselves.