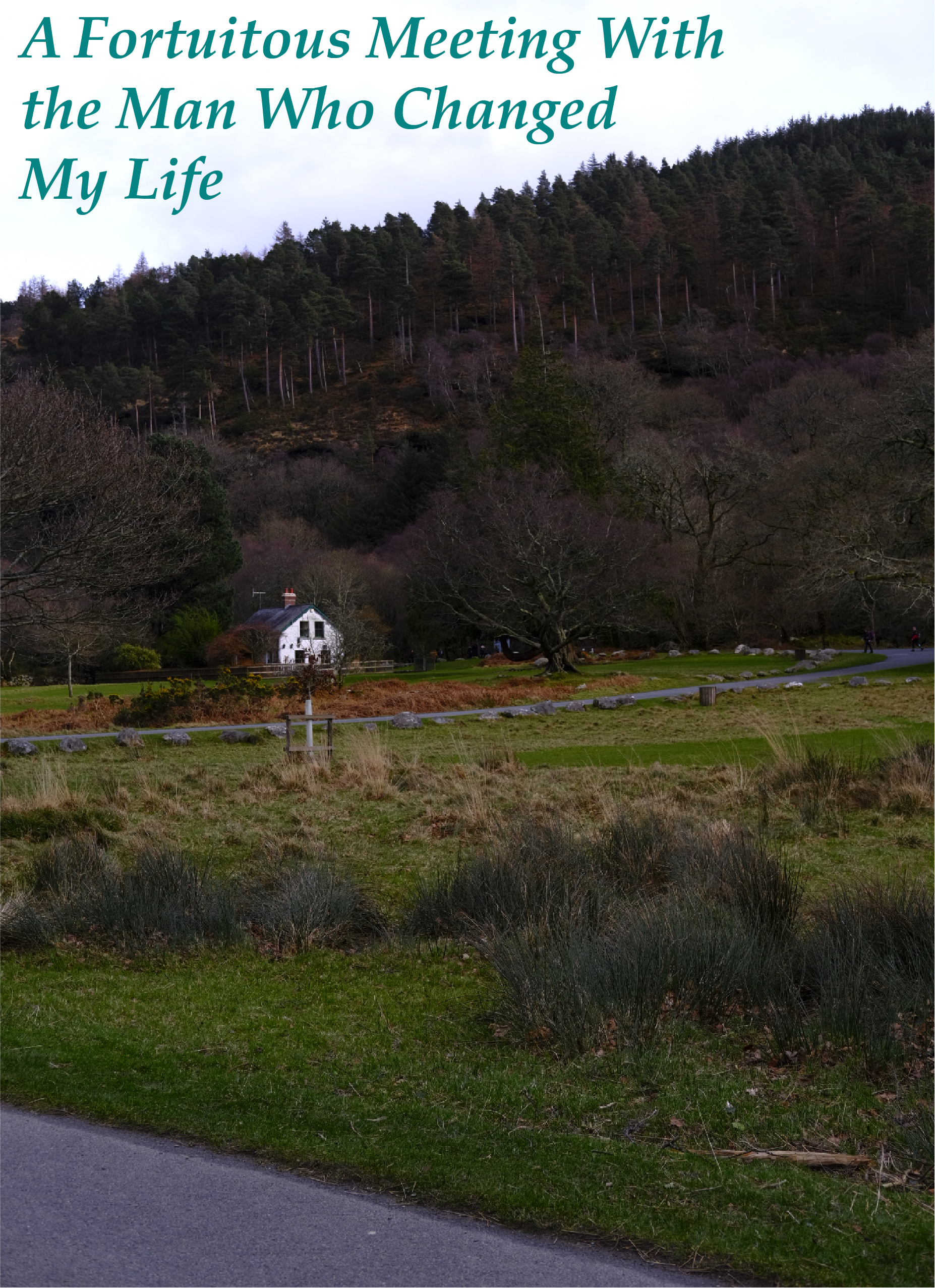 THE SUNSET WAS A BURNING PINK, almost as if the earth was on fire. I remember the day as the most tumultuous of those during quarantine early in the summer; everything on the news was chaos, looting, violence, and protests.

I’m not one to watch the news in general, but it felt like I couldn’t escape it. I left my mom’s house, where I stayed at the time, to go on a walk. I needed to clear my head. My legs were moving as quickly as my thoughts; it felt like each step helped to ease my worry.

As I turned the corner of the street with my head down, I lifted my head and noticed an older man sitting in a chair, watching the sunset fade from pink into purple as the sun continued to fall and bring the sky down with it, enveloping the world in darkness.

His wispy white hair protruding from under a winter’s cap grabbed my attention, or more likely, it was the reflective tape he wore attached to his outfit to alert oncoming cars.

Either way, I felt a sense of comfort when I saw him, consoled by his calm demeanor. If he could still be out enjoying the dissolving light of a summer’s day, then I could enjoy it too.

The words escaped me before I had time to think.

“Hey there, unbelievable sunset,” I timidly remarked to him, hoping for something back, a voice that would tell me everything’s alright. He paused to look at me before he spoke.

“And it gets better every second,” he replied with a raspy New York accent. The sincerity of his voice told me he truly meant what he said. I left the house because I wanted to be alone with my thoughts.

But I was drawn to talk to this fascinating character; his face looked content watching the sun; his eyes seemed alert, like they bore wisdom and secrets that he was selective to distribute. The man seemed full of life.

I wasn’t seeking a fake conversation. Small talk couldn’t match what was taking place in the world, a long-needed change. But at the moment, the fact that my home-city was up in riots and revolt was tough to stomach.

It could be that I felt this man had seen times as unsteady as this one, yet here he was, still finding the good in life. We learned about each other after a few questions. He told me his name, Alfred.

For several years, he had lived in the neighborhood as a transplant from New York, who had dedicated his life to academia. I then asked him the question which had shaped much of my summer, has instilled in me a new way of seeing the world, and has set me on a path of learning for the rest of my life.

“What’s your favorite book?” I curiously asked after a brief pause in the conversation.

Alfred’s eyes widened when he’d registered what I’d said. He quickly looked away and then back, almost in disbelief, like the question lit a fire in his soul.

“You see!” he exclaimed. “Now that’s an intelligent question that tells a lot about a person!” I smiled at his unexpected response.

“I thought it might strike a chord.” He took his time to think, like there was a battle taking place in his mind to choose one book out of hundreds, or more likely, thousands.

“The Odyssey.” This was a fitting response for a man who seemed to have been in the midst of an odyssey himself. Now, he was Odysseus, finally home to Ithaca to enjoy the fruits of his journey — the majesty of the smoldering sun, dimming over the glassy sea.

A book is the one thing a dedicated reader must take on every journey. We don’t leave the house without the book, for it’s just as essential as the destination. A book forms to the shape of our hand after days, months, years of use and the opening of the cover.

A book becomes a part of whatever experience one is in. In the highs of life, we read a story and understand it in a joyful light; in difficult times, books provide solace, for the characters we read about are partaking in their own trials.

A favorite book may be an essential piece of the puzzle of one’s life, and I felt it would be to a man like Alfred.

Alfred was always in the same place; when I turned the corner of the road, I’d anticipate his jovial countenance appreciating the beauty of the setting sun. I’d soon discovered that Alfred fosters a passion for philosophy, a subject I’d hardly studied in school and hadn’t given much thought.

He asked me, rather, he persuaded me to partake in what he called my homework for the summer, studying philosophy through online classes, starting with Plato’s Republic.

“I’m telling you, Vincent, this course will change your life,” he told me emphatically, and I believed him.

I’d never looked forward to summer homework before. After this conversation, I couldn’t wait to get started.

Besides my parents, I’ve never had a mentor in my life. I’m blessed to have parents who are my biggest role models; yet, when I tell them about what I’m interested in, we’re not quite on the same page.

They don’t love reading literature and fiction and classics as I do. Of course, there’s nothing wrong with that; but I can only portray my love for reading and writing. I can’t truly connect with them through it. I believe it was fate that caused me to leave the house that night.

Alfred and I bonded over our love for learning, books, and the adventures and knowledge that books withhold. Moreover, he instilled in me a newfound love: philosophy. I’ll never forget how his entire being woke up when I asked him his favorite book.

That gives me hope, encouragement, and incredible joy. I feel that if I’m lucky, I’ll be where he is someday, still getting the same genuine satisfaction from reading and learning as I do now.

I didn’t know what to expect when I left the house that night. But I’m glad I went out to clear my head, for in doing so, I made an unexpected friend who drastically enhanced how I look at the world.